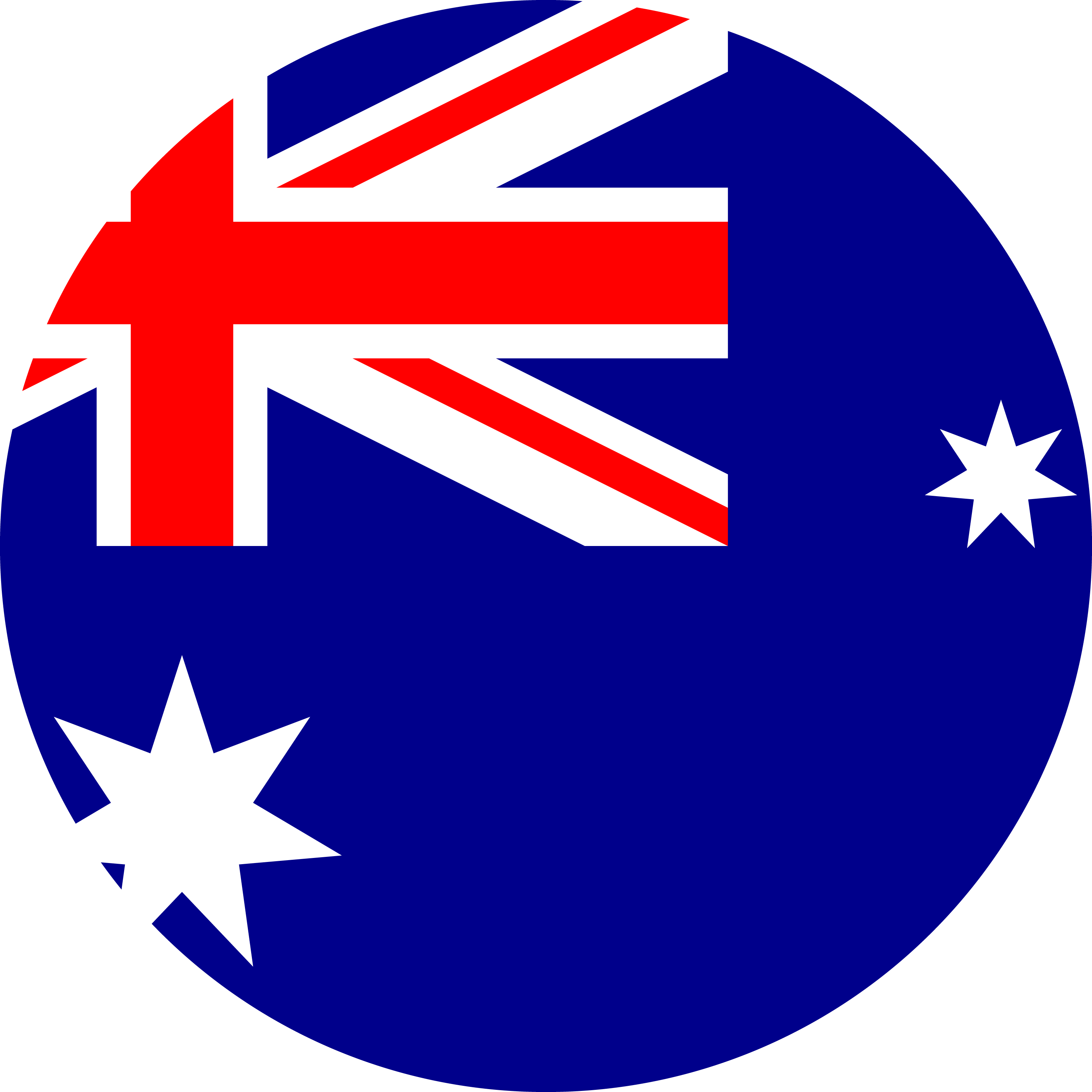 Charles Sturt University is the largest regional university in Australia and was founded in 1989. The university is named after Captain Charles Napier Sturt, an important figure in early Australian history. Sturt was a British explorer who sailed to New South Wales in 1827 and began exploring the area.

The Wiradjuri phrase "yindyamarra winhanganha" is the ethos of Charles Sturt University. It is derived from traditional indigenous Australian knowledge and means "the wisdom of respectfully knowing how to live well in a world worth living in". The university has worked towards achieving this by becoming Australia’s first certified carbon neutral university in 2016.

Charles Sturt University’s three main faculties include arts and education; business, justice and behavioural sciences, and science. The faculties operate across campuses and consist of numerous schools and centres that are designed for specific areas of study and research.

There are over 350 courses to choose from at Charles Sturt, as well as the opportunity to study online rather than on campus. As one of Australia’s top online universities, the university ensures that students have the flexibility to study when and where it best suits them.

The university's mascot has been Charlie the Cockatoo since 2018 when he was the winning design concept in a mascot competition. The cockatoo can be found across New South Wales.

Charles Sturt University has a network of campuses in NSW regional cities, as well as specialist centres, and partners throughout Australia. It also operates the CSU Study Centres located in Sydney and Melbourne, and Brisbane from July 2016.

Our campus in Melbourne is in the heart of the city, close to convenient rail, tram and bus links. On campus we offer a range of student support services and facilities include modern classrooms, computer labs and the latest online teaching technology.

If you want to make the most of your time in Australia – both academically and socially – it’s important to take breaks from your studies. The Charles Sturt University Study Centres, Melbourne offers a range of events, such as excursions and sporting and cultural activities, to give you the chance to meet new people and develop new skills. The student common room offers space to enjoy downtime after lessons, allowing you to build lasting friendships and study partnerships.

There is a range of comfortable and affordable accommodation options available across our Study Centres to suit your lifestyle and budget, including student residences, Homestay or rental houses or apartments.

You'll develop lifelong friendships with Australian and international students from a variety of backgrounds enrolled in a diverse range of courses.

Charles Sturt University Study Centre, Melbourne is located in the heart of one of Australia’s most exciting cities – Melbourne. It is conveniently located near public transport links, with shops, restaurants and other points of interest within easy reach.

Located on the banks of the Yarra River, multicultural Melbourne is surrounded by beautiful beaches; abundant forests; and mountains offering perfect hiking, skiing and climbing conditions.